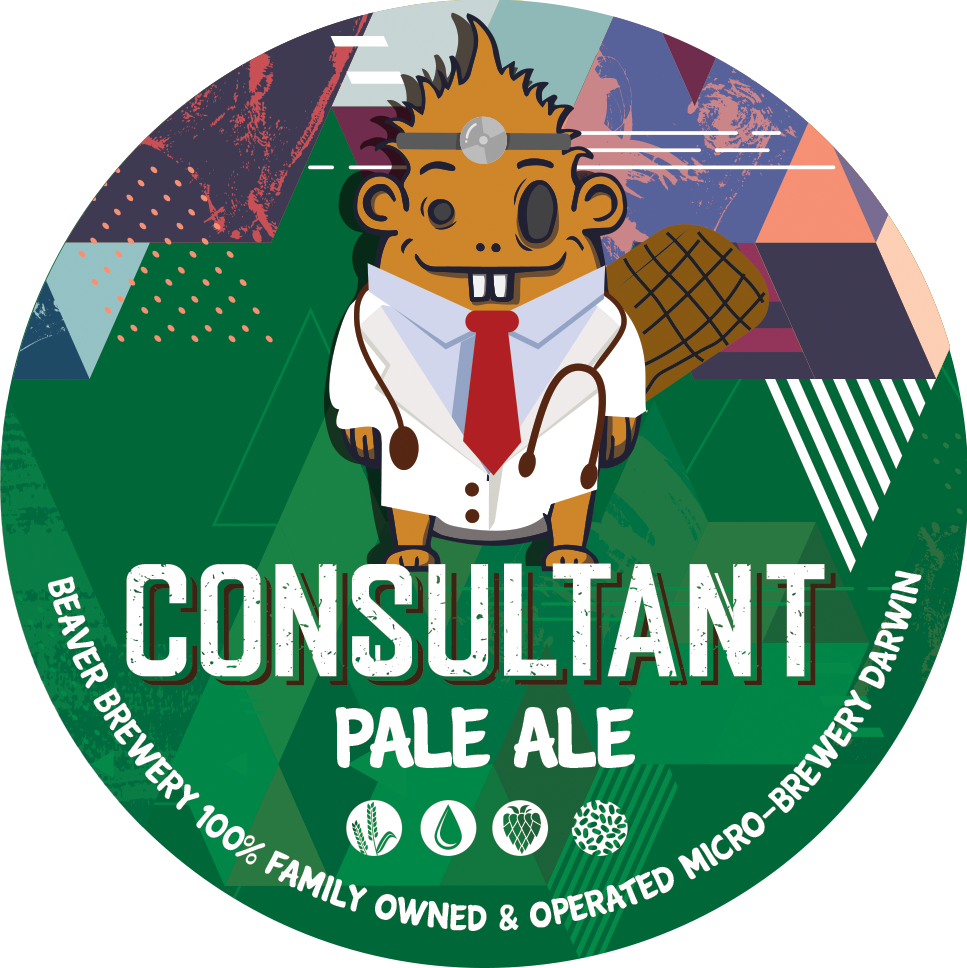 This beer is an American Pale ale made with all Australian hops. Strong malt backbone and with enough hops to balance the beer to be an easy drinking thirst quencher.

Named after our resident Wife/Mother/Doctor. When Kiarna passed all her exams and became a qualified Gynaecologist Consultant as everyone does, a brew was made and named in her honour.

Is an Australian Lager with all Australian hops to add our own flare to a traditional style. This beer is our introduction to craft, for those who aren’t sure and don’t want their head blown off by hops.

Named after our cousin Bradley “Boof” Reynolds, he has been a great friend for many years and is always there when we need him. Boof’s father is practically famous for always sporting a Pith helmet. Boof is serious about carrying on this tradition. His current tagline is “You’re not a real man until you’ve donned a Pith Helmet”. 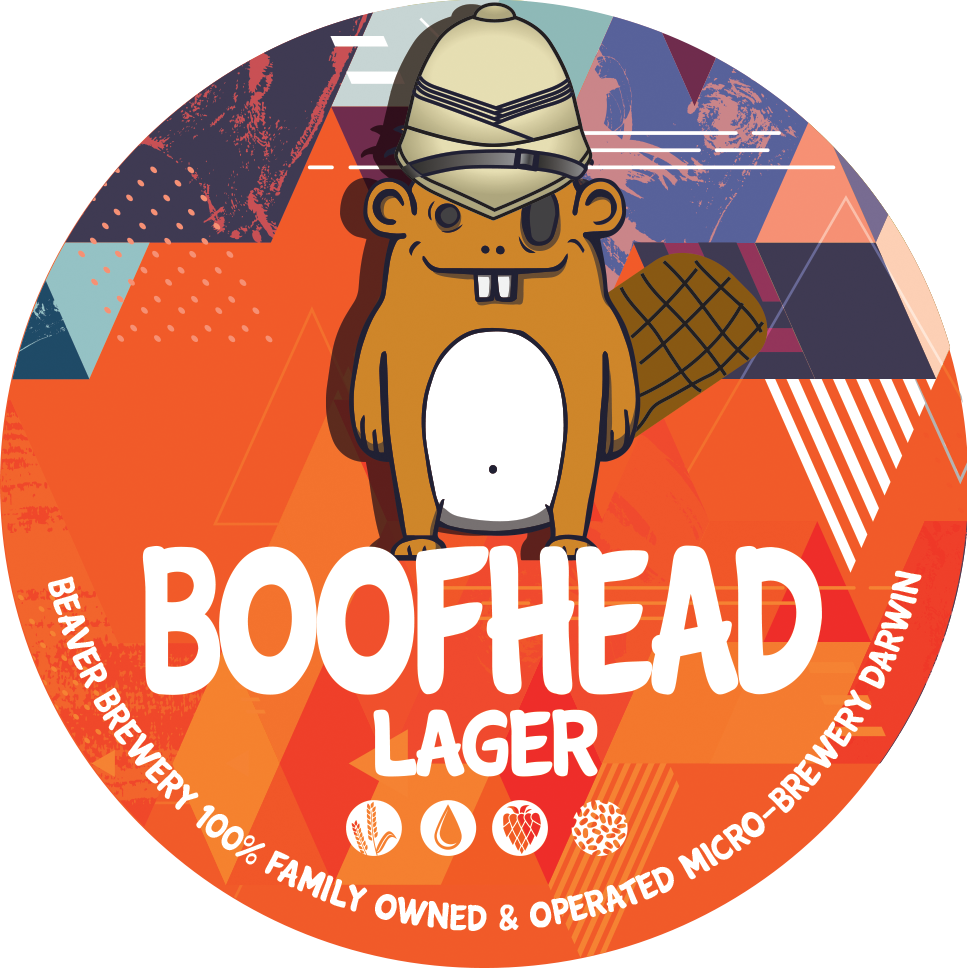 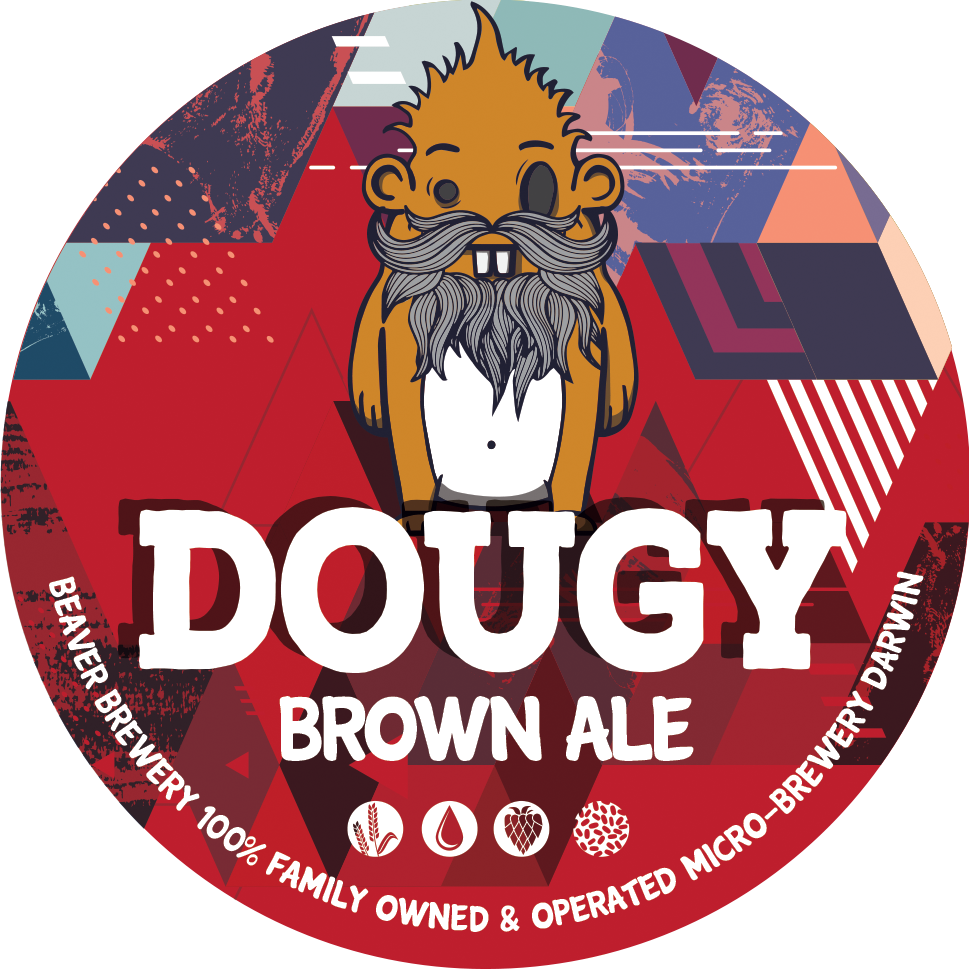 Our take on the American Brown Ale, an easy drinking beer with just enough American hops to keep you wanting more. This beer was first refined and brewed under the banner of Captain Bligh’s Brewery in Hobart, Tasmania.

Named after the one and only legend Dougy Brown, father, father in-law and grandfather to our little family. Back in his prime he had a flowing grey beard, It was his signature. It wasn’t until recently after radiation treatment that he now can’t grow the beard, thus our oad to the legend.

Named after the legend Steve “skipper” Brooks from Captain Blighs in Hobart Tasmania. He taught us everything and treated us like family.

This is our ode to the legend. 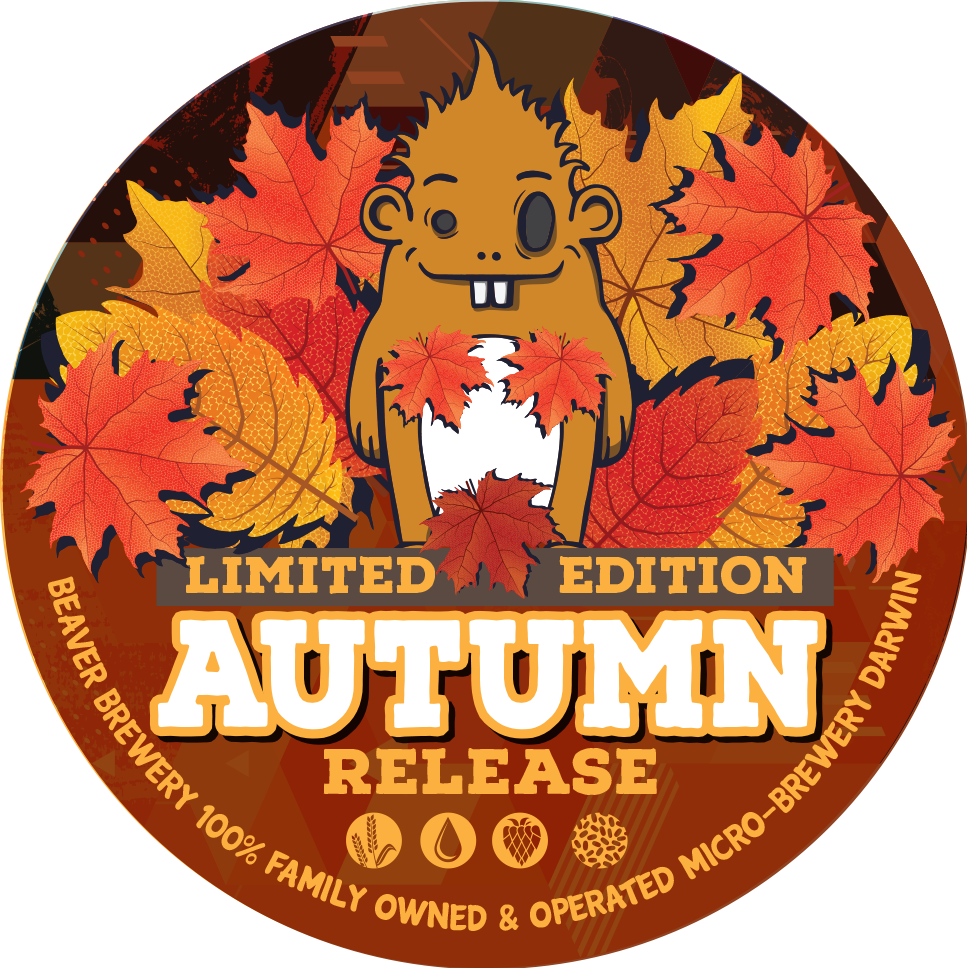 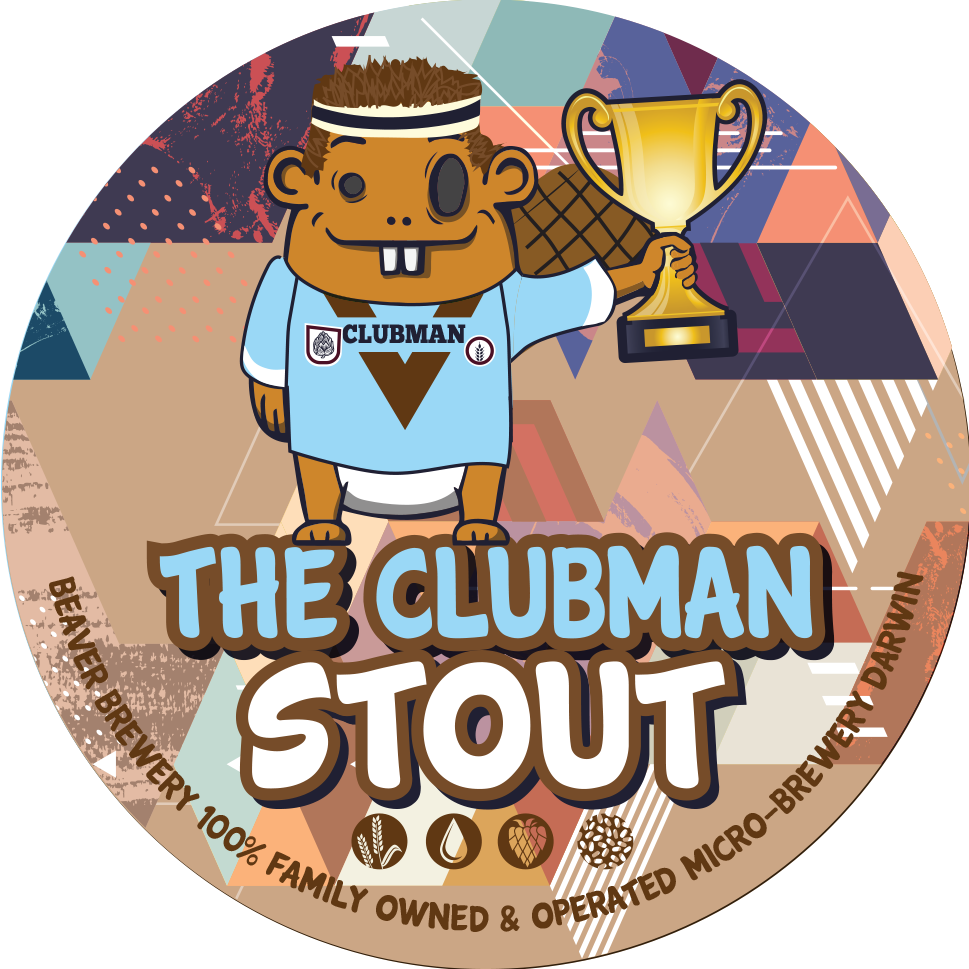 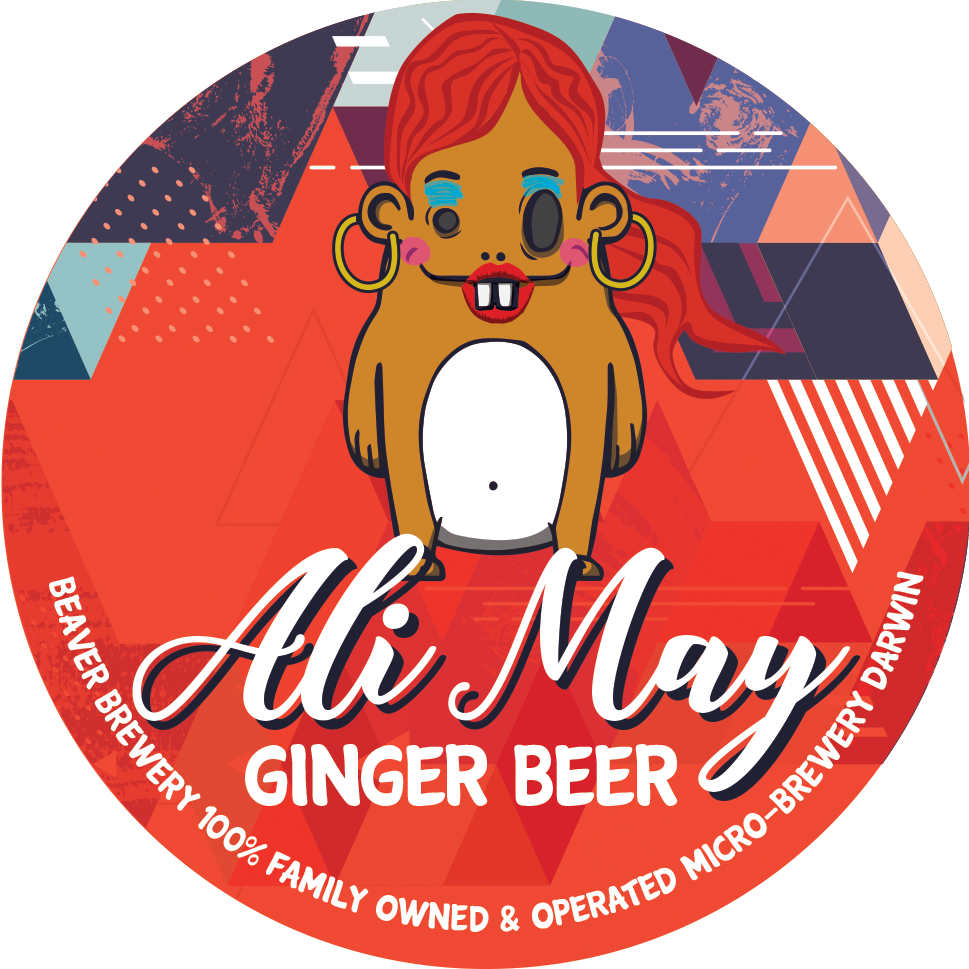 All our beers and equipment have been named after members of our family and significant events that have made an impact on our lives. Family is number one at Beaver Brewery. 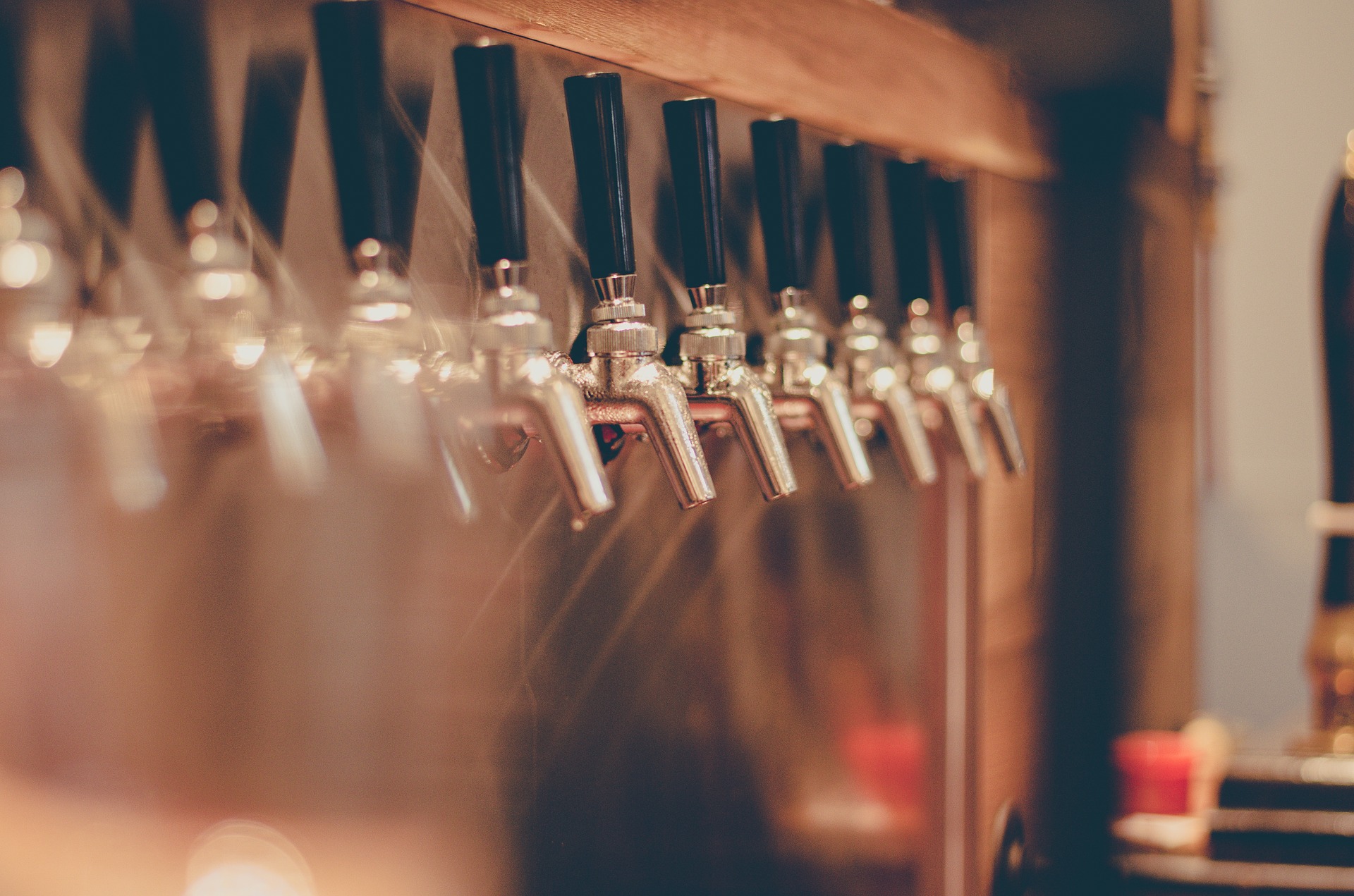 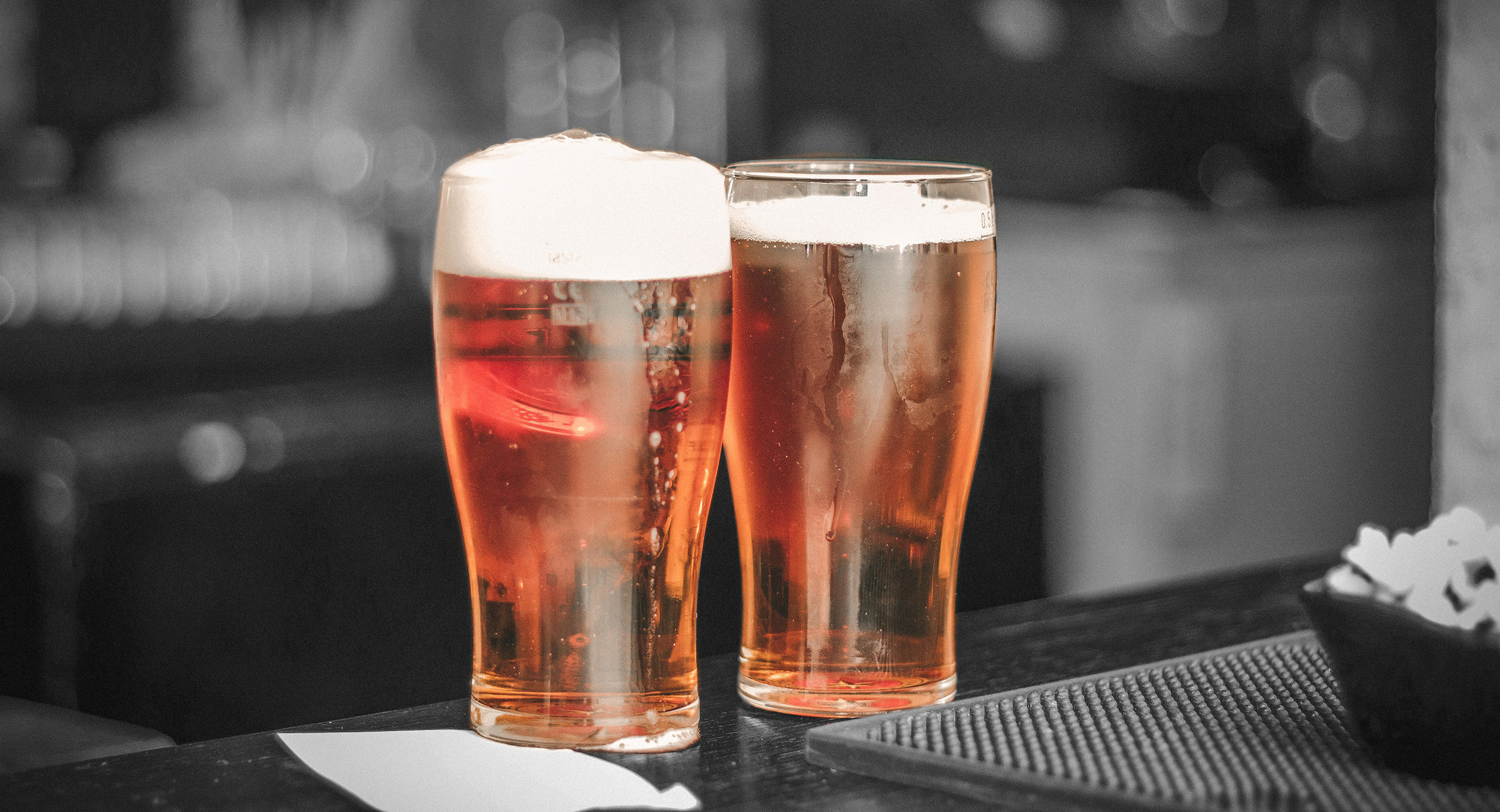 Beaver Brewery is named in honour of one the Manly Sea Eagles greatest ever players Steve "Beaver" Menzies (Steve does not profit from this).